The Case for Virtual Races: They have a place.

“They are not real races.”

“You are paying for a medal.”

“You are not a finisher.”

We have all heard the debates about virtual races. And most of these arguments I used to co-sign on all the time.

That was until I became an assistant director to a small local non-profit race and COVID hit. Then I realized for some, that virtual racing was a lifeline.

For our veterans-based non-profit, we make almost no money, and what little money we make, we give to our non-profit partners that share our vision. The last two years left us with a choice; do we cancel entirely and not be able to help our partners, or do we take what we can from being a virtual race and give every penny to our partners.

We chose the latter. Virtual racing became a lifeline to us.

Did we make much? No. But our partners got something more than they would have had.  We had many people who had run with us live before and people looking for a challenge to keep them motivated. We also had people refuse to do anything with us because we had gone virtual.

Despite it all, we made the right decision.  We might have to make a decision again in 2022 due to the limitations and additional burdens being put on racing companies.

Personally, virtual racing has been a lifeline.

Last year, I lost my father due to a long-term battle with illness, and virtual racing gave me a reason to get out there and keep moving, especially when the world felt like it was falling apart. If I knew I had a medal that I needed to work on earning, I would lace up and go.  As the weather would turn, I would keep going out there.

Portland has been in a state of weird flux. Some races are happening; some races have limits on participants, some races have had to leave the Portland area to race, which causes its share of logistical issues when you don’t own a car.  Without races, it’s hard to stay motivated and out there, especially as the Pacific NW turns to fall and winter.

I have also gotten a chance to put my toe in the water into some races that have been on my bucket list. This year will be my second year running the Honolulu Marathon virtually (and now I cant not wait to run that in-person, hopefully in 2022

I also have several friends who recently finished their virtual Boston Marathon. For many of these friends chasing that unicorn became impossible until Boston opened up the forbidden door and gave a one-year chance to run virtually. Friends have shared that some haven’t supported them because they didn’t; “Really finish Boston.” They ran the 26.2. They trained hard and made it happen.

Virtual racing has its place, and for many people, it is a lifeline to stay motivated when life throws them lemons.  It is a chance to be involved with a race that was that “impossible dream.” Race directors get the opportunity to bring some money in when challenges arise.

Make sure you check out all the virtual race options at OCR Buddy now. This is just a sample of some of the events that are on the app. Check out the app either at the app store or OCR Buddy 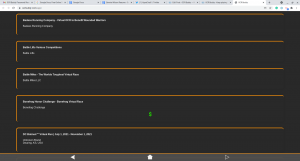 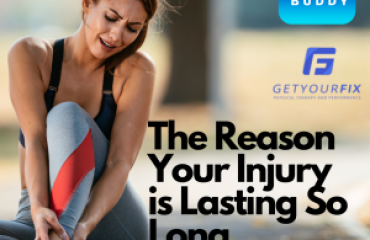 The Reason Your Injury Is Sticking Around 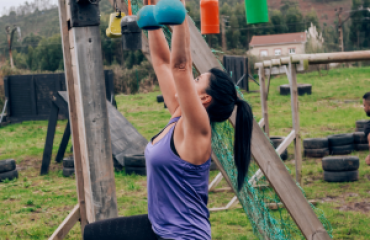 OCR and The Pentathlon: The Olympic News 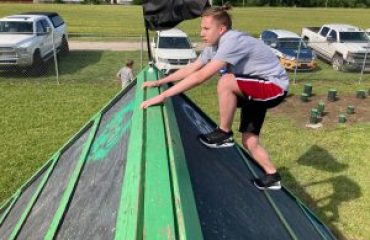