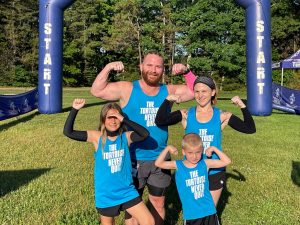 This year, I decided to add another OCR race and join my family for the Terrain Race in Millville, NJ. We were hoping for a fun-filled day at the event since the social media of the event looked great. Unfortunately, we found the event to be very lackluster. The event was listed as a free event except for the insurance (I completely understand as I do multiple events every year) and any add-ons throughout the day.

Upon arrival at the event, parking sure wasn’t the greatest, and it didn’t seem like there was a plan or a well-thought-out plan. They took the first six cars and parked their truck to tail and followed that with a couple more rows with no way to leave unless vehicles in front of you left. When we asked about leaving, the response we received was, “oh, we don’t know.” Not a great way to start the day.

Registration was the highlight of the day, as there were plenty of volunteers, and they were extremely friendly and helpful. The t-shirt was an additional $5, and it’s a very nice-looking t-shirt. There were plenty of port-a-potties for the event, and start and finish lines stood out. Like I said, this was probably the best part of the day.

Our wave, the first wave of the day, started at 8 am. There was some good music playing from the MC but a lack of energy from the music and the MC. At any of the other events, we are in the corral 10-15 minutes before the wave, and there was no mention of getting into the corral at all. At 7:58, my younger sister (31) and I (40) moved into the corral, and slowly the crowd followed suit. We finally started the race after 8:05. There was no bib or time check so that anyone could hop into any wave.

The course layout was pretty good, a relatively flat course with a decent amount of obstacles. There were three well-staffed water stations. Obstacles included 2 sets of walls, slanted steps, rope climb, Tarzan, tire flips, and a mud pit under a cargo net. Some of the obstacles had no direction of what to do, such as Tarzan ropes, and I’m guessing it was tire flips? Other racers weren’t sure of Tarzan if they were to swing or just climb the ropes. The tractor tires, many racers were just running over them. After that obstacle, though, some of the flags were hidden, and we went a little off course. The mud pit was excellent and muddy, but the finish line was a little underwhelming. There may have been 2 obstacles where there were volunteers to give instruction.

During OCRs, I tend to talk to other racers about past, present, and future events. We ran with a couple from PA, which the husband had run this event before. He had talked the event up to his wife, and both of them were pretty disappointed in this year’s event compared to the previous year.

Now onto the kid’s race. There were no volunteers on the kids race. They started at the same location as the adults but less than a 1/4 in; they had to make a right turn to a path with 2 cones and a piece of blue ribbon. The course ended up as a bottleneck due to the small amount of obstacles and the amount of kids running. There was a small a frame, alternating tires, which half the kid’s legs were too short for, we’re guessing a tire flip?, a tire drag (which a piece of chain link fence was sticking out of the ground, yes I pulled it out) a tunnel slide and then the finish line. It was a small course with a tiny mud puddle.

The event overall would be graded as a C. As we talked to other racers, all the additional add-ons could have been added during sign-up as a lot didn’t bring cash with them. We didn’t see any food at the event. We found out, after the kid’s race, that there were two rinse stations for a couple hundred participants. It was an ok event but not one we think we’re going to do in the future. I dislike giving reviews like this but I have to be honest in my reviews.

Would you like to review your last race? Please submit your race reviews to Russ@OCRbuddy.com for submission. 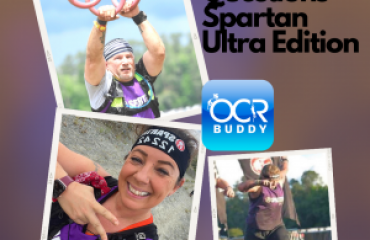 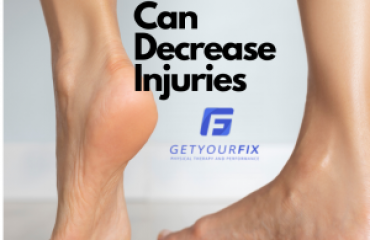